"Between 1992 and 2013 the Argentine artist, Martín Weber, photographed with intensity and intimacy Latin America, asking people to write their dreams with chalk on a wooden board. Decades later, he wondered if any of those wishes had been fulfilled. This film is a new journey in the search for the same people to give testimony of their lives.

For the last 8 years, Martín has filmed through Argentina, Peru, Nicaragua, Cuba, Brazil, Colombia, Guatemala, and Mexico. On his path he has witnessed the economic, political, social, and military violence that mark the continent. Martín ventures beyond the conventional limits of the gaze and enters situations that clearly show the consequences of migrations, and the degradation of the social fabric. The experiences shared reveal the fractures and gaps in the dreams portrayed. His resilient characters, struggle between hope and despair, between emigrating and remaining home. This journey invites the spectator to identify with collective and private stories. If a photo freezes a moment, this film melts these past moments and gives them back the strength of the present." 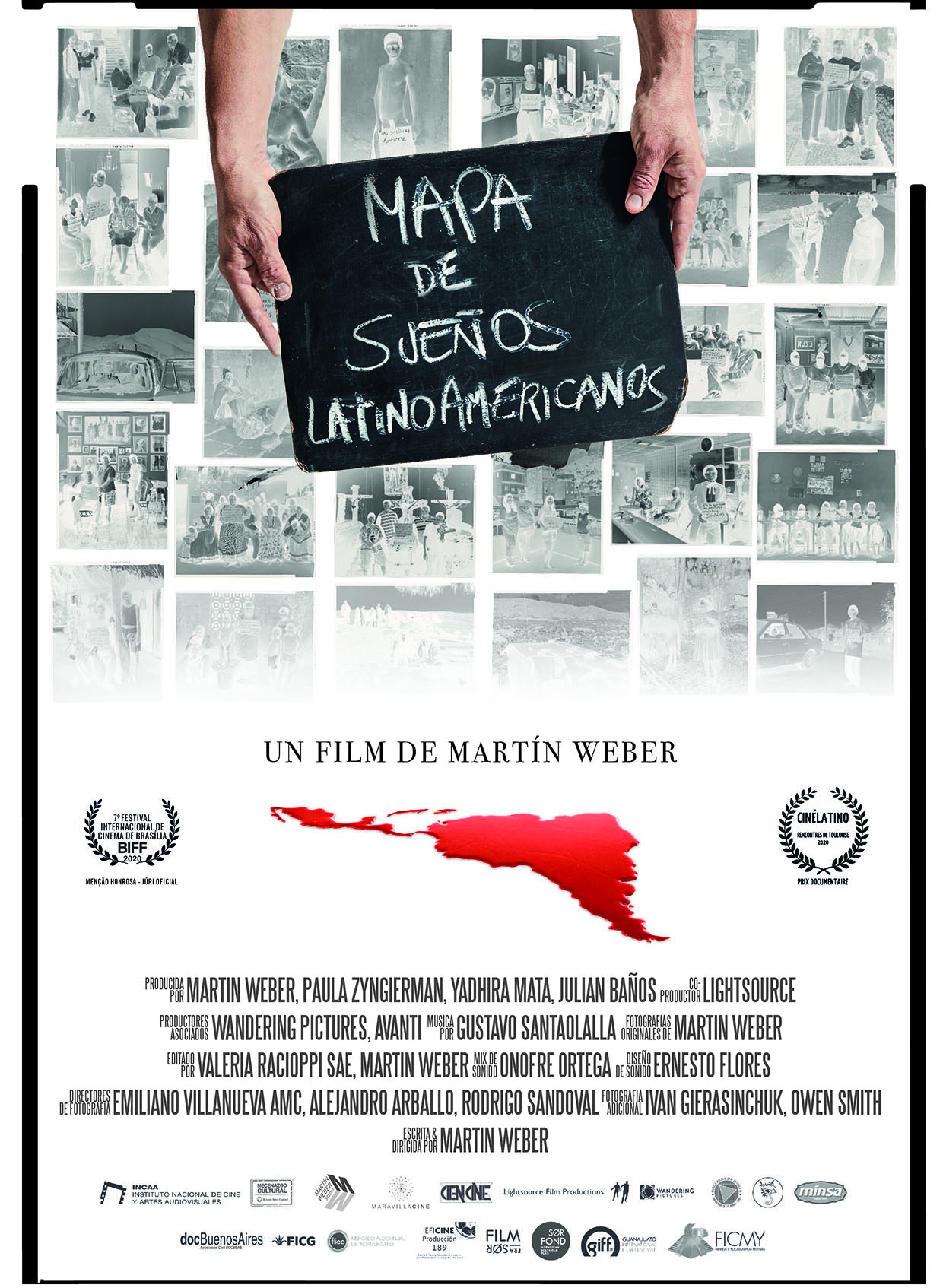