Summoning Candyman: A Panel Discussion of the Cinematic Urban Legend 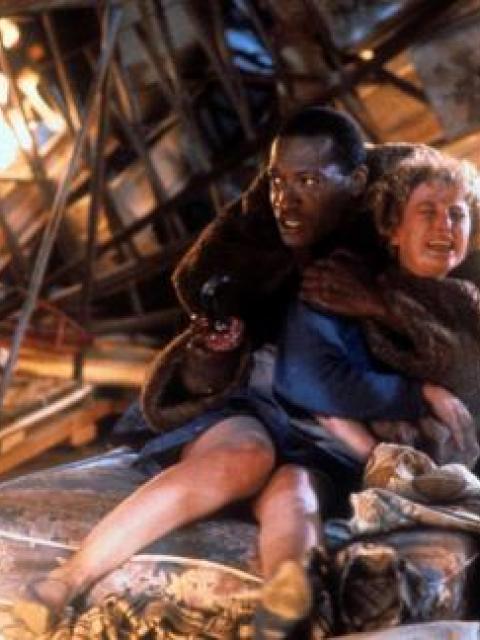 Since its release in 1992, Candyman (directed by Bernard Rose) has become a pillar of Black horror through its representation of how the trauma of racism is carried down from one generation to the next. 2021 will see the release of a reimagined Candyman, or—as it has been described, a “spiritual sequel”—to the 1992 film, which itself spawned two sequels in the 1990s. With Jordan Peele producing and Nia DaCosta directing, the remake will belong to an emerging canon of Peele-helmed projects that explicitly reinscribe race and racist violence against Black Americans through the horror genre. Unlike the original films, the remake is helmed by two Black filmmakers, and will contribute to an ongoing cultural redefinition of horror as depicting the experience of racism from the perspective of minority creators at the height of the Black Lives Matter movement.

To mark this timely and much-anticipated adaptation, this event will consist of a virtually-hosted panel discussion of the original Candyman franchise and the upcoming remake (the release of which is currently on hold due to COVID), moderated by one of the Horror SIG co-chairs. Attendees are invited to screen the film(s) independently ahead of the official event.