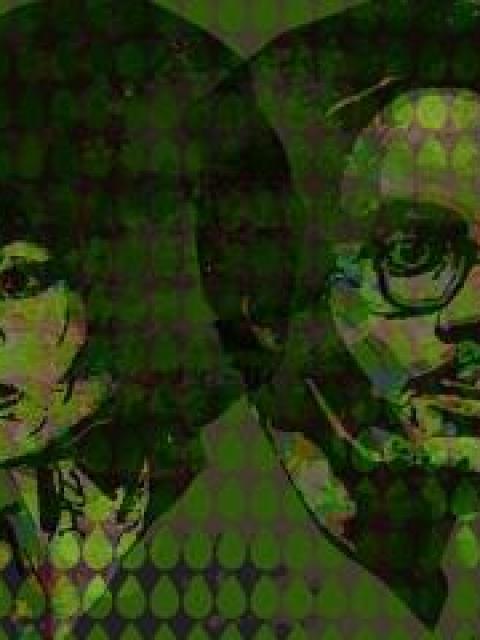 The Symposium, DEMOCRACY UNDER DURESS, will explore the fragility of the democratic state and strategies for creating and protecting a true democracy.
The Keynote Address will start at 1:30 p.m.
The Symposium will also feature two panels:
10:30 – 11:45 a.m.: “Walter Rodney, Human Rights and Decolonization”
12:00 – 1:15 p.m.: “Imperialism, State Violence and the Assassination of Walter Rodney”
Walter Rodney (1942-1980) was a historian, intellectual, scholar-activist, educator, pan-Africanist, and revolutionary. His scholarly works and political activism engendered a new political consciousness, challenged prevailing assumptions about African history, provided a new construct for development theory, and established a framework for analyzing current global socio-economic and political issues.
Rodney & Davis’ lives intersected when they met at the University of Dar-es-Salaam in Tanzania; they are both grounded in historical truth, and in their commitment to human dignity, liberation, resistance, and scholar-activism.