JMintheUS: PROMOTING EUROPE: FROM FILMS AND NEWSREELS TO STREAMING MEDIA 1945-2020 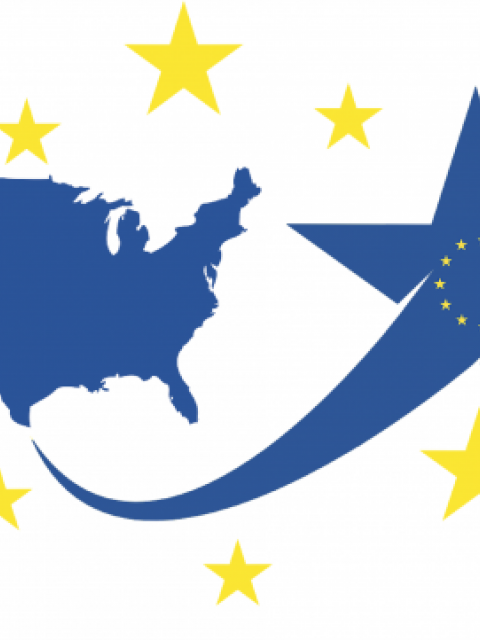 After Brexit and in the middle of pandemic borders being raised, this presentation offers a historic review of the moving images of the European Project. Even as the German troops were withdrawing from occupied countries, the resistance started to produce newsreels, and this postwar media generally presented Europe as a project of hope for the future. As the 50s began the European project gained momentum and the work of promoting Europe extended into short film, documentary and even feature film. With the establishment of the European Community new resources for media production emerged along with a more organized European information policy. Nevertheless national, regional and private production contributed visual material to the European project. And in the critical spirit of the 1960s and 1970s media projects started to explore the more difficult aspects of European open markets like unemployment and labor migration.

From surrealist Italian bureaucrats, to radioactive French scientists, to Churchill’s pro-Europeanism, these projects offer often surprising insights. Reviewing this work we not only see the struggles of the European project, but we follow changes in format and technology. Newsreels gave way to television style reporting give way to the satellite and streaming distribution of the European Commission’s Audiovisual Services.

This presentation will review the history of the moving images of Europe from those early postwar days to the present. It will rely on clips to provide the audience a chance to see for themselves. And it will offer a set of links to foster further viewing and exploration.