The Riddle of Energy: Climate and Culture in the Japanese Anthropocene
Asia Now Fall Lecture Series 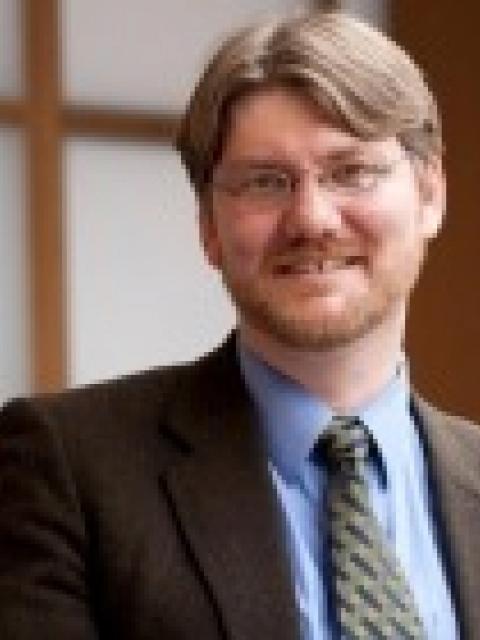 What is the relationship between everyday human culture and the global realities of anthropogenic climate change? My current book project, “Fueling Tokyo: Japan in the Age of Global Energy,” takes up this problem, knitting together histories of people, resources, technologies, and infrastructures to help us better understand the cultural connections that have fueled the Anthropocene in Japan. The country is the world’s third-largest economy; it imports 95% of its primary energy. Japan built an empire in pursuit of energy: labor and food calories, coal, hydroelectric sites, and oil. The story of Japanese modernization is one of almost unrelenting growth in energy consumption. Japan’s energy history is a history of energy accretions, each form layering over the top of what came before, reshaping the horizons of human agency in the process. The advent of hydroelectricity did not lead to a reduction in demand for coal. Coal consumption increased for the next fifty years (and is growing again), with only one exceptional decline: the final, lethal frenzy of the Japanese Empire’s collapse from 1943-1946. The rise of coal did not reduce demand for physical labor. In a well-known pattern, steam amplified demands on bodies by changing patterns of human and non-human labor. Using Japan’s peculiar case—an immense archipelagic economy utterly dependent on overseas sources of energy—I will explore the relationship between cultural history and climate history by tracing the specific movements of energy through the infrastructures that have come to define modernity in a country often held up as a technological leader.

Ian J. Miller is a cultural historian of Japan with a particular specialization in environmental history. He teaches in the Harvard Department of History and holds affiliate appointments in East Asian Languages and Civilizations and History of Science. He is the author of The Nature of the Beasts: Empire and Exhibition at the Tokyo Imperial Zoo (2013), co-editor of Japan at Nature’s Edge: The Environmental Context of a Global Power (2013), and co-editor of the forthcoming Oceanic Japan: The Archipelago in Global and Pacific History. He is also Faculty Dean of Cabot House at Harvard.