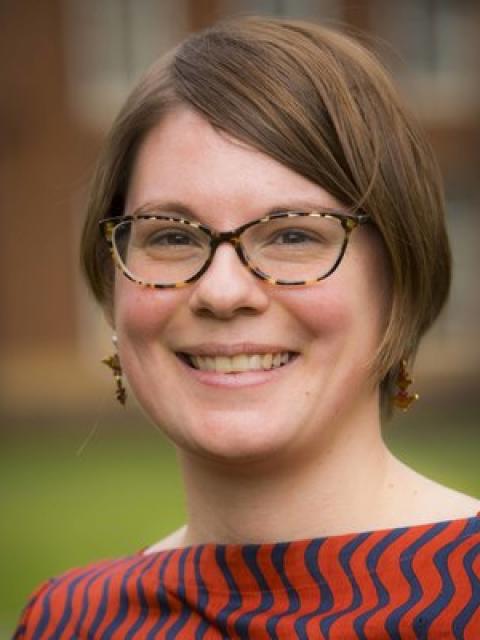 This paper pushes back against the pervasive masculinist gendering of mobility in the emerging field of “InterAsian” studies. Existing research has focused on the movements of mobile men, a framework that risks naturalizing gendered notions of female stasis. In contrast the paper argues for the need to reconceptualize the concept of mobility, and the archives where we look for its traces, to capture the modes through which women travelled InterAsian spaces. The paper explores preliminary strategies for pursuing this wider project through a close study of the life and legacies of Janbai, the matriarch of a family of Khoja-Muslim merchants who built substantial religious, economic, and cultural influence across the Indian Ocean. Scholars have largely overlooked Janbai in favor of her more well-known husband, Tharia Topan, who is considered a pioneer of commerce and important political intermediary between Indian traders, British colonial officials, and the Omani rulers of Zanzibar. Tharia’s presence, and Janbai’s near absence, from the existing historiography obscures Janbai’s own substantial contributions to the family’s transregional networks of influence, both economic and religions. The paper reconstructs these circuits by locating Janbai’s legacies in under-used archives, including court records, family papers, photographs, and jewelry.

Julia Stephens is an associate professor of history at Rutgers University, New Brunswick. Her research focuses on how law has shaped religion, family, and economy in colonial and post-colonial South Asia and in the wider Indian diaspora. Her first book, Governing Islam: Law, Empire, and Secularism in South Asia, was published by Cambridge University Press in 2018. She is currently working on a book entitled Worldly Afterlives: Tracing the Imperial Roots of India’s Global Diasporas, which is under contract with Princeton University Press. The project traces the lives of Indian migrants through the material and immaterial legacies that they left behind—from property inheritances to ghost stories. Research for the project has been funded by the Social Science Research Council, the Mellon Foundation, the Centre for History and Economics, and the Rutgers Center for Historical Analysis. She has also been recognized for outstanding contributions to undergraduate education by the School of Arts and Sciences at Rutgers University. To register click here