Coal, Water, and the Limits of Environmentalism in French colonial Vietnam 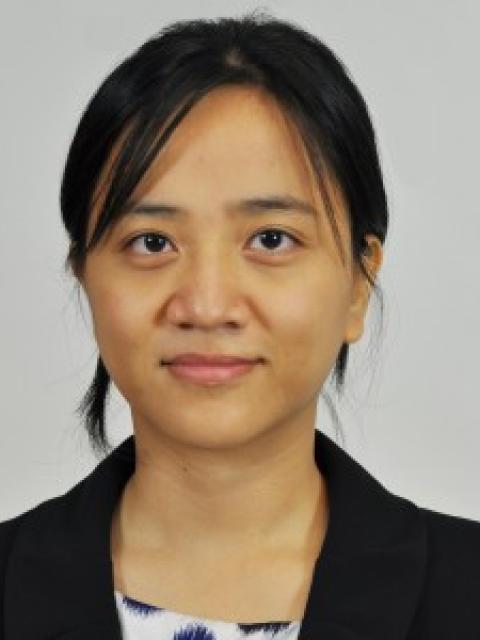 No other industry had more profound impact on the environment and communities of northern Vietnam than coal mining. Since the French discovery of the Quang Yen coal basin in the 1880s, Tonkin, a French protectorate in northern Vietnam, had risen to become one of the world’s largest coal exporters. However, as in many other parts of the world, coal mining also denuded forests, fashioned massive open-pit wastelands, polluted the air and water, and created some of Vietnam’s most troubling and enduring environmental problems. This presentation will explore how the coal mining-driven processes of land acquisition and exploitation not only altered the physical and ethnic landscape of Vietnam but also led to conflicts between big coal companies, the colonial administration and local communities.