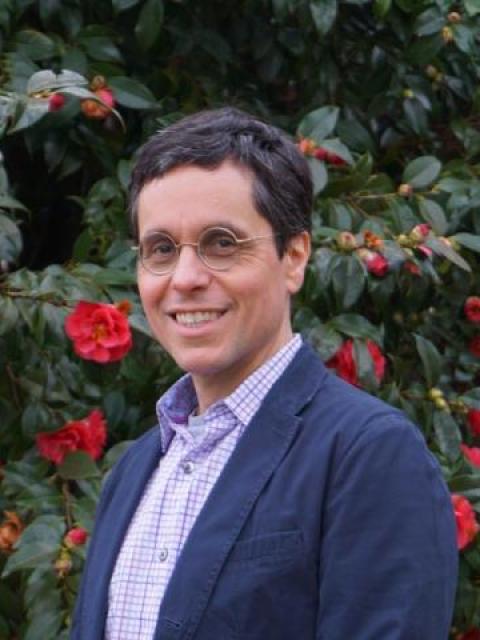 This lecture is about a little-studied embassy to the Qing court, a Dutch mission of 1794–95. Drawing on Dutch, French, Spanish, Qing, and Korean sources, it explores not just the mission itself but also the question of why it has been neglected and misunderstood. It also reflects on long-standing metanarratives about the history of Sino-Western interaction.

Tonio Andrade is professor of Chinese and Global History at Emory University. His books include The Last Embassy: The Dutch Mission of 1795 and the Forgotten History of Western Encounters with China (2021), The Gunpowder Age: China, Military Innovation, and the Rise of the West in World History (2016), Lost Colony: The Untold Story of China’s First Great Victory over the West (2011), and How Taiwan became Chinese: Dutch, Spanish, and Han Colonization in the Seventeenth Century (2008).