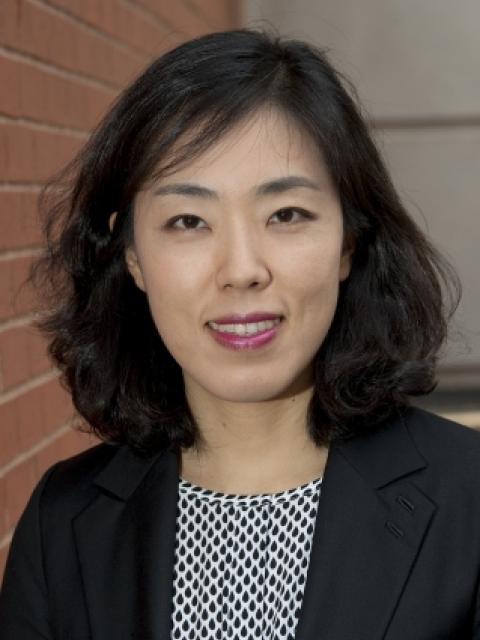 Following the South Korean government’s drive in the 1990s for globalization and deregulation of higher education, Korean universities aggressively recruited Chinese students as both symbolic and economic resources. The number of Chinese students studying at Korean universities consequently increased 57-fold between 2000 and 2019 (from 1,200 to 68,537). This presentation will share the findings from interviews with some of these Chinese students, who chose South Korea with academic and cultural aspirations but often found that neither Korean students nor the university itself welcomed them into classes or communities. As a result, Chinese students have not adapted to Korean university in the ways imagined by the normative framework, but instead make their study-abroad experience livable by constituting material, technological, and imagined modalities of belonging. These modalities of “belonging otherwise” reveal South Korea as a node of commercialized, non-elite, inter-Asian student mobility, and illuminate Chinese students’ strategies in this new regime of study abroad.

Jiyeon Kang is an Associate Professor of Communication Studies and Korean Studies at the University of Iowa. Her research interests are youth culture, student mobility, and digital technologies in both South Korea and the U.S., with a focus on the communicative dynamics and cultural norms emerging in internet and campus communities. Her first monograph, Igniting the Internet: Youth and Activism in Postauthoritarian South Korea, examines the emergence of internet-born candlelight protests as a movement repertoire in South Korea and studies popular political dynamics in the postauthoritarian, highly networked nation. Her current project on Chinese international students in the U.S. and South Korea explores “belonging” online and in campus communities, referring not simply to a sense of attachment but to transforming social and ethical modes of survival and adaptation in inhospitable environments. Her research has appeared in journals in Asian studies, communication studies, and globalization.