Asia Now: The Unmaking of the Chinese Working Class
A Brief History of Inequality in the PRC 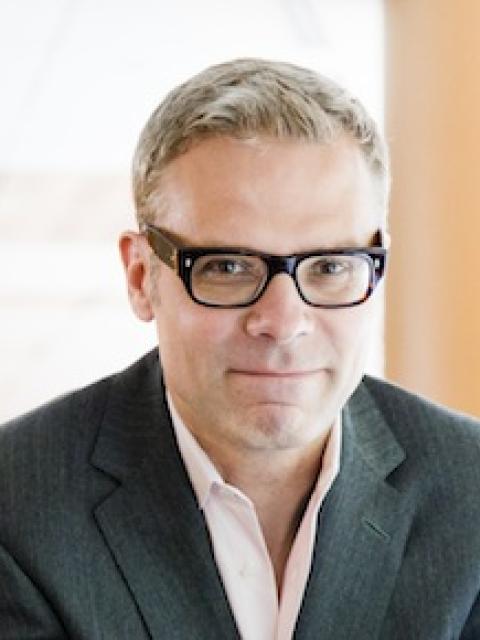 China’s ongoing economic reforms have produced new types of legal, political, economic, social, and familial subjects. The revolutionary political subject of Maoism—“the People”—has been atomized into independent economic subjects responsible for their own welfare outside of work. This has been marked by the abolition of the so-called “iron rice bowl,” or a system of cradle to grave welfare for privileged urban workers, in contrast to exploited rural citizenry who have historically subsidized China’s urban industry. With the contractualization of all labor, even urban workers no longer enjoy a guaranteed share of the benefits of economic development. An earlier politically enforced inequality between city and country is increasingly eclipsed by a society-wide gulf between the rich and the poor, without any necessary geographical correlate. Collectively, China’s rural and urban reforms have resulted in tectonic shifts in the boundaries among the state, the market, and the family. For example, the state has been turning increasingly to the family to re-assume its traditional welfare functions, even as the very reforms that motivate this turn undermine the traditional family itself.

In the technocratic parlance of the Chinese Communist Party, these profund transformations are characterized as incidents of “economic reform.” This presentation will provide an analytic as well as historical narrative that seeks to highlight their revolutionary—and even counter-revolutionary—nature.

Teemu Ruskola is the Jonas Robitscher Professor of Law at Emory University, where he is also an affiliated faculty member in Comparative Literature, East Asian Studies, History, and Women’s, Gender and Sexuality Studies. In fall 2021, he is a Visiting Professor of Law and a Visiting Professor of East Asian Languages and Cultures at the University of Pennsylvania. He is the author of Legal Orientalism: China, the United States and Modern Law (Harvard University Press 2013, Chinese translation 2016), co-author of Schlesinger’s Comparative Law (Foundation Press 2009), and co-editor of a special double issue of the journal Social Text on “China and the Human" (2012). He is currently working on a book entitled China, For Example: China and the Making of Modern International Law, which analyzes the history of the introduction of Western international law into China, and the implications of that process for the theory and politics of international law.
To register, click here.