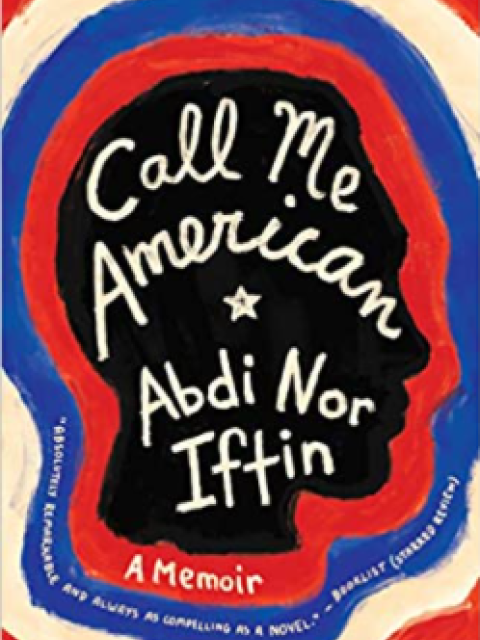 What does it take to become an American? Born in Mogadishu to nomadic parents, Abdi Nor Iftin survived famine, war, and child soldiering. In an amazing stroke of luck, he won entrance to the U.S. in August 2014. Abdi shares every part of his journey and his new life in the US. As banter is heightened in congress between Reps Green, Boebert, and Omar about what it means to be an American, this timely book informs the reader of the journey of Abdi Nor Iftin from the context of growing up in the midst of a civil war, surviving life in one of the world's largest refugee settlements and moving to the US, confronting racism, and economic hardships. He provides great insight into the plight of refugees, the black, Muslim immigrant experience. In the end his story gives us hope.

Through guerrilla journalism, Abdi dispatched stories about his life to a series titled Messages From Mogadishu on American Public Media. His stories were short listed for Peabody Awards in 2016. These stories were later picked by NPR, the BBC and later This America.

20 copies of book are available to participants!