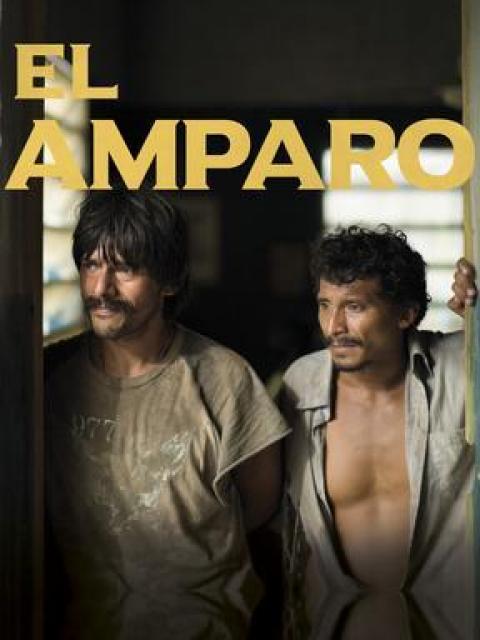 At the end of the 80's, by the creeks of the Arauca river, near the Colombian-Venezuelan border, two men survived the brutality of a shooting in which 14 of their mates were killed. They claimed to be mere fishermen, but the Venezuelan army accused them to be guerrilla fighters, intimidating them in every possible way and even attempting to remove them from the cell where they were guarded by a policeman. Their neighbors prevented their transfer, but the pressure they faced to give in and submit the official version was overwhelming.
Trailer: https://www.youtube.com/watch?v=K8D0JMRxF54

For more information, please visit https://www.ucis.pitt.edu/clas/events/list.
Sponsored by: The Center for Latin American Studies and the Spanish Film Club by Pragda.