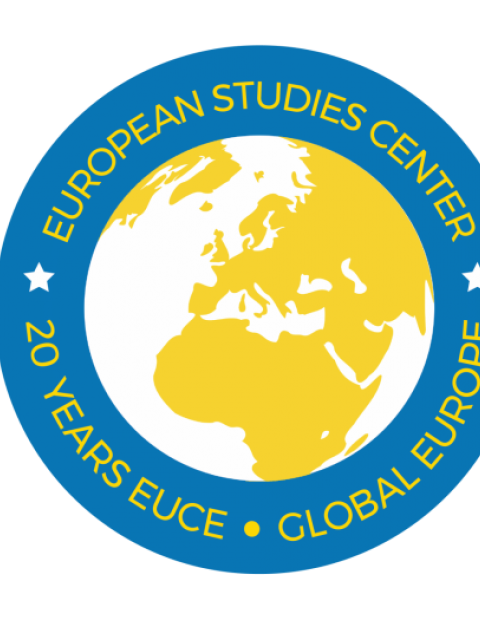 Written by Mairead Ni Ghrada and Directed by Nic Barilar
A child is dead, a baby girl - and her mother is standing trial for infanticide. Gripping and theatrical, On Trial follows the tragic life of Maura Cassidy, an unmarried single mother. Set in 1960s Catholic Ireland, Maura must find a way to make a life for herself without the support of her family, her child’s father, or society - leading her to make some catastrophic decisions. Told through testimonies and flashbacks, this controversial courtroom drama questions where guilt and blame lie in a world of oppression, prejudice, and hypocrisy. Originally written in the Irish Gaelic language by Máiréad Ní Ghráda - one of Ireland’s preeminent female playwrights - this special addition to the University of Pittsburgh’s current season is the North American premiere of a modern Irish classic.