China, Latin America and the Caribbean, and the United States in 2020: Conditions and Challenges of a New Triangular Relationship 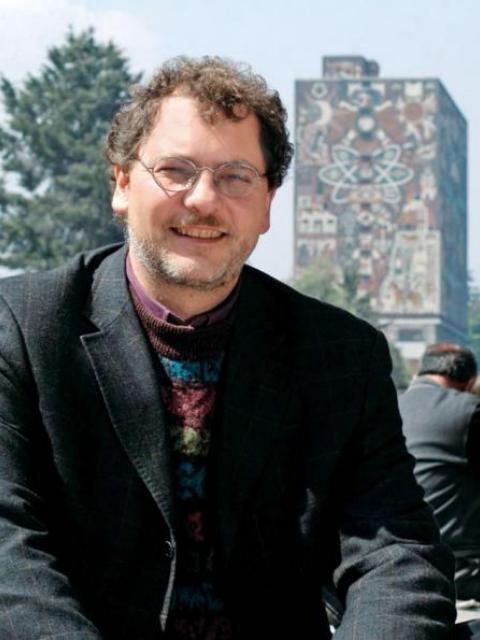 The Asian Studies Center, in close partnership with the Center
for Latin American Studies and the Graduate School for Public
and International Affairs, is pleased to announce the
appointment of Professor Enrique Dussel Peters as Global
Professor in the University Center for International Studies.

As Professor at the Graduate School of Economics, Universidad
Nacional Autónoma de México (UNAM) Dr. Dussel Peters is an
internationally recognized expert on China-Latin America
relations. His work focuses on economic development, political
economy, industrial organization and trade theory, NAFTA and
CAFTA, TPP and CPTPP, and the evolution of industrial, trade
and regional patterns in Latin America and Mexico. He has
published extensively on China's overseas foreign direct
investment (OFDI) in Latin America and Mexico, and on Mexican
firms in China. In conjunction with his scholarly work, Dr.
Dussel Peters has served as the Coordinator of the Area of
Political Economy at the Graduate School of Economics at
UNAM (2004-2008), and is currently the Director of the Center
for Chinese-Mexican Studies at the National Autonomous
University of Mexico and Director of the Academic Network of
Latin American and Caribbean on China (Red ALC-China).

Dr. Dussel Peters has joined the University of Pittsburgh this
semester. With affiliation in the Graduate School of Public and
International Affairs he is teaching a graduate seminar on
China-Latin America relations. Working closely with faculty in
Latin American Studies and in Asian Studies his research
activities will support the Global Asia Initiative.