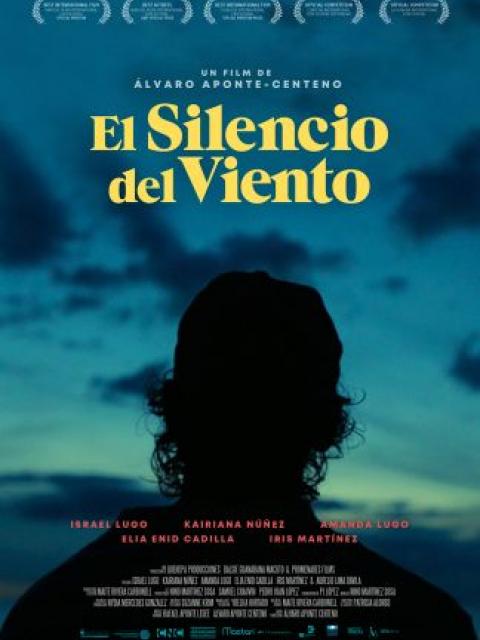 Postponed until the Fall!

The Center for Latin American Studies (CLAS) is pleased to present the Spring 2020 Latin American Film Series. This series was curated by Luciana Lemos, a Brazilian GSPIA student with experience organizing independent film festivals. The topics vary from gender issues, water rights, and ethnicity in Latin America and the Caribbean to Latinx identity and a reflection on the tensions between parental roles and public duty.

The films will be screened approximately twice per month, though the end of the spring semester. Doors open and pizza is served at 6 p.m., and screenings will start at 6:30. Stick around after the screening to participate in a discussion with actors, producers, directors, and faculty. Films will be screened at either 4130 Wesley W. Posvar Hall or the Frick Fine Arts Auditorium.

For more information on upcoming films, email us at clas@pitt.edu