CoE: Cementing the Boundaries of Frenchness: Race/Ethnicity and Belonging in a Non-Color-Blind French Republic 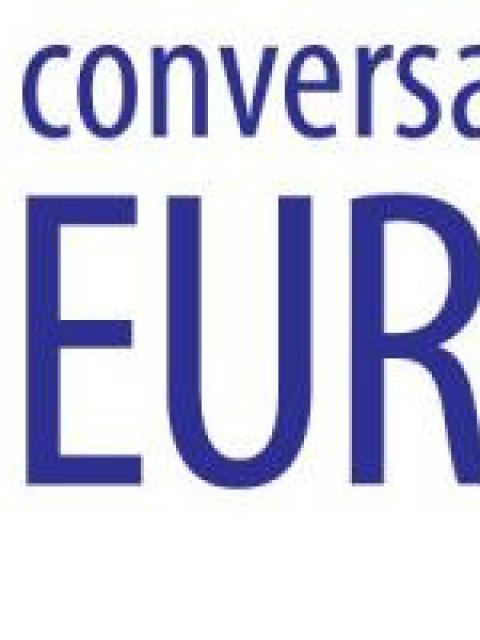 France is often portrayed as a case of color-blind civic ‘assimilation’ despite a shift to ‘integration’ since the 1980s. However, the creation of institutions such as the High Council for Integration (1989-2013) and the ﬁrst ever census-based survey on the assimilation of immigrants and their France-born children (Mobilité géographique et insertion sociale, Tribalat 1993) signaled starting from the 1990s the foregrounding of cultural differentiation in public life and the promotion of ethnic origin as a framework and primary principle of classiﬁcation (Bertaux 2016:1496). In this process, integration came to be perceived as a one-way ticket for ‘ethnic Others of foreign descent’ to embrace the cultural values and institutions of a purportedly homogeneous ‘non-ethnic’ core of Français de souche (‘French of French stock’). Papers in this panel argue that race/ethnic relations in France today have inherited this ideology. They show that audible characteristics of local French, a shared linguistic heritage in Marseilles, are dismissed in the speech of working-class youth (Evers), historically attested pronunciation features are recast as multiethnic innovations in working-class Parisian French (Fagyal), years of ‘banlieue literature’ addressing the themes of race and citizenship have suffered from distorted representations in the media (Horvath), and entire segments of the French population now consider themselves Citizen Outsiders for whom the cultural characteristics of the ‘uniform whiteness’ of the Français de souche remain largely alien (Beaman). The panel casts light on the utopia of a color-blind French Republic that, in its efforts at treating citizens equally before the law, makes it impossible for them to belong.