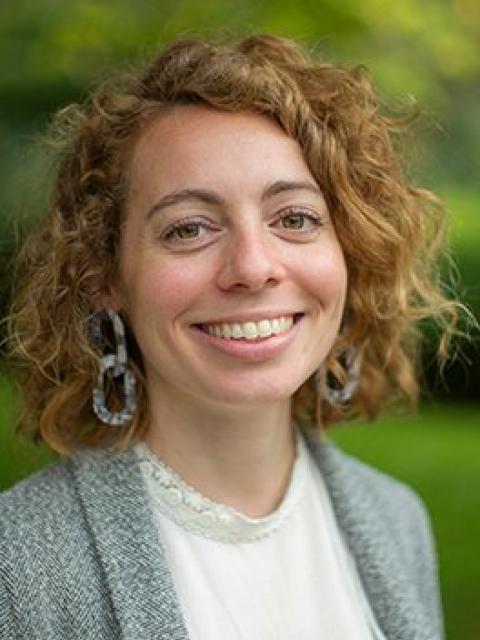 JMEUCE Lecture Series:
This talk places empire and decolonization at the heart of the history of European integration. When French officials came to the negotiating table to help found the European Economic Community (EEC), their sovereignty over Algeria was a paramount concern. As a result, they demanded that their European collaborators agree to name Algeria in the treaty establishing the EEC. This held unintended consequences before and after Algeria’s independence. Algeria’s exit from Europe proved plodding and uneven, demonstrating both the range of possibilities for what the shape of integrated Europe might have been and also the slow process of decolonization.