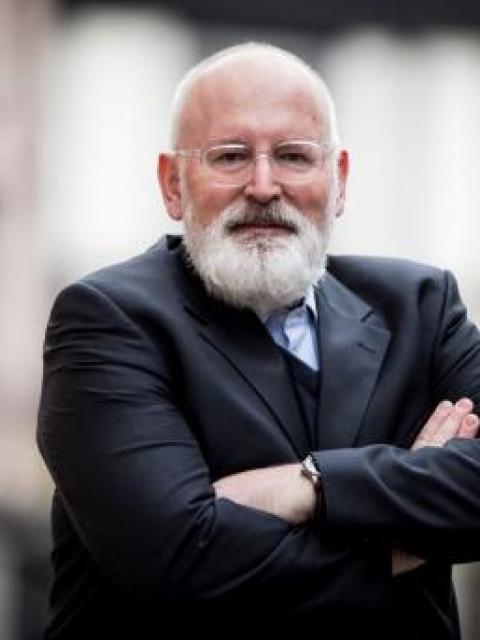 The European Green Deal is the EU's ambitious new growth strategy that aims to transform Europe into a modern, resource-efficient and competitive economy where no person and no place is left behind. As Executive Vice-President, Frans Timmermans leads the European Commission's work on the European Green Deal and its first European Climate Law to enshrine a 2050 climate-neutrality target into EU law. Join us for this virtual event featuring remarks by Mr. Timmermans followed by discussion.

This event is a part of Jean Monnet in the US event series and the European Studies Center's Year of Creating Europe.