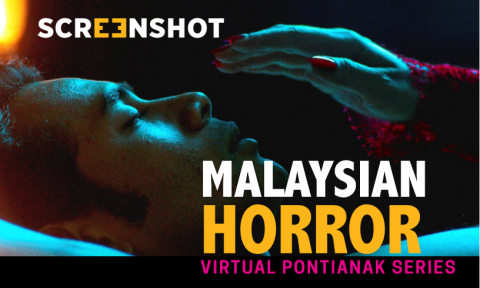 JOIN US FOR A VIRTUAL SERIES of films based on the Malay folktales of a blood-sucking ghost born from a woman who dies in childbirth. The smash hit premiered in April 1957 and screened for nearly three months at the local Cathay cinemas. Its success spawned many sequels, including in 2004 and 2019. It is also said to have launched the Pontianak genre in Singapore and Malaysia, with rival Shaw producing its own Pontianak trilogy.
Register here