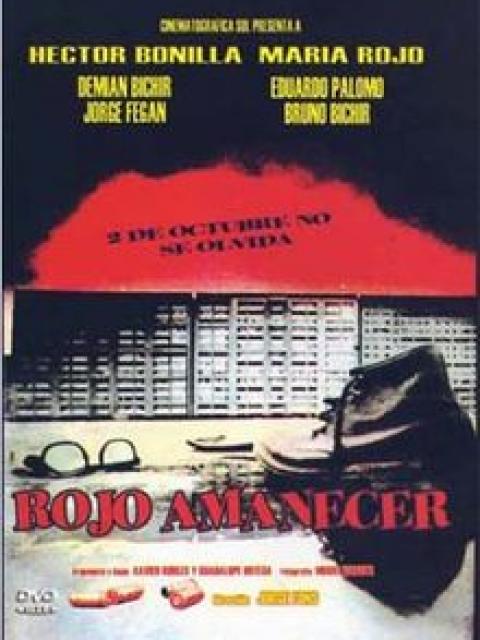 The ONLY film to be shown at the Frick Fine Arts Auditorium
6:30 p.m. Pizza
7:00 p.m. Movie
Free and open to the public!
Sponsored by: The Center for Latin American Studies and the Spanish Film Club by Pragda.

Rojo Amenecer is a film about the Tlatelolco Massacre in the section of Tlatelolco in Mexico City in the evening of October 2, 1968. It focuses on the day of a middle-class Mexican family living in one of the apartment buildings surrounding the Plaza de Tlatelolco (also known as the Plaza de las Tres Culturas)[1] and is based on testimonials from witnesses and victims.