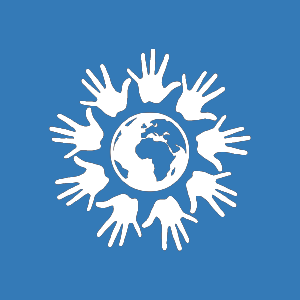 Communist revolution in the 20th century was reliant on a profound change in individual consciousness. It is not surprising that communist ideology spoke forcefully and often about creating “new people.” Revolutionary China was no different. But how did Chinese communists at various levels, from Mao Zedong to village cadres, understand their work to transform individual consciousness? What did “Maoism” mean in the everyday? This live interview with Aminda Smith will explore the profound and personal changes in individual’s consciousness through multiple points of contact between individuals, the state, the Party, and its propaganda apparatuses.