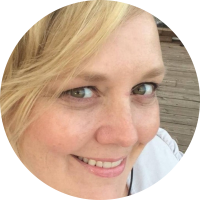 "My primary interests lie in the study of gender and politics across countries. I have published numerous articles on the topic in journals such as American Sociological Review, American Political Science Review, American Journal of Political Science, and Social Forces. I coauthored a book titled Women, Politics, and Power: A Global Perspective, now in its Fourth Edition (Rowman & Littlefield, March 2020). I am particularly interested in the ways that gender intersects with other forces of marginalization to influence women’s political power. My book manuscript in progress investigates the political dominance of men from racial, ethnic, and religious majority groups worldwide.  I also work hard to connect my research to policymakers, practitioners, and the public. Since 2015, I have been collaborating with the United Nations Development Programme (UNDP) to increase the availability of data on gender equality in public administration."