Broad international treaties attempting to tackle climate change have had limited effects at best, leading a handful of countries and jurisdictions to experiment with alternative strategies to reduce greenhouse gas emissions.  This conference will study (1) the effectiveness of these various strategies, (2) whether they are politically viable, and (3) whether they can be scaled up.  Academics and practitioners will compare and contrast experiences in both Europe and the United States in the hopes of designing more effective climate policy on both sides of the Atlantic.

Since it became clear that the Protocol would have a limited effect at best, a handful of countries and jurisdictions have experimented with alternative strategies to reduce greenhouse gas emissions. For instance, California adopted a cap-and-trade system, Switzerland implemented a carbon tax, the European Union designed a continental emission trading system, and Germany invested massively in renewable energy. The aim of the conference is to study (1) the effectiveness of these various strategies, (2) whether they are politically viable in the long run, and (3) whether they can be scaled up. Participants will draw both on academic research and practitioners’ input, and contrast the experiences both in European and the United States. 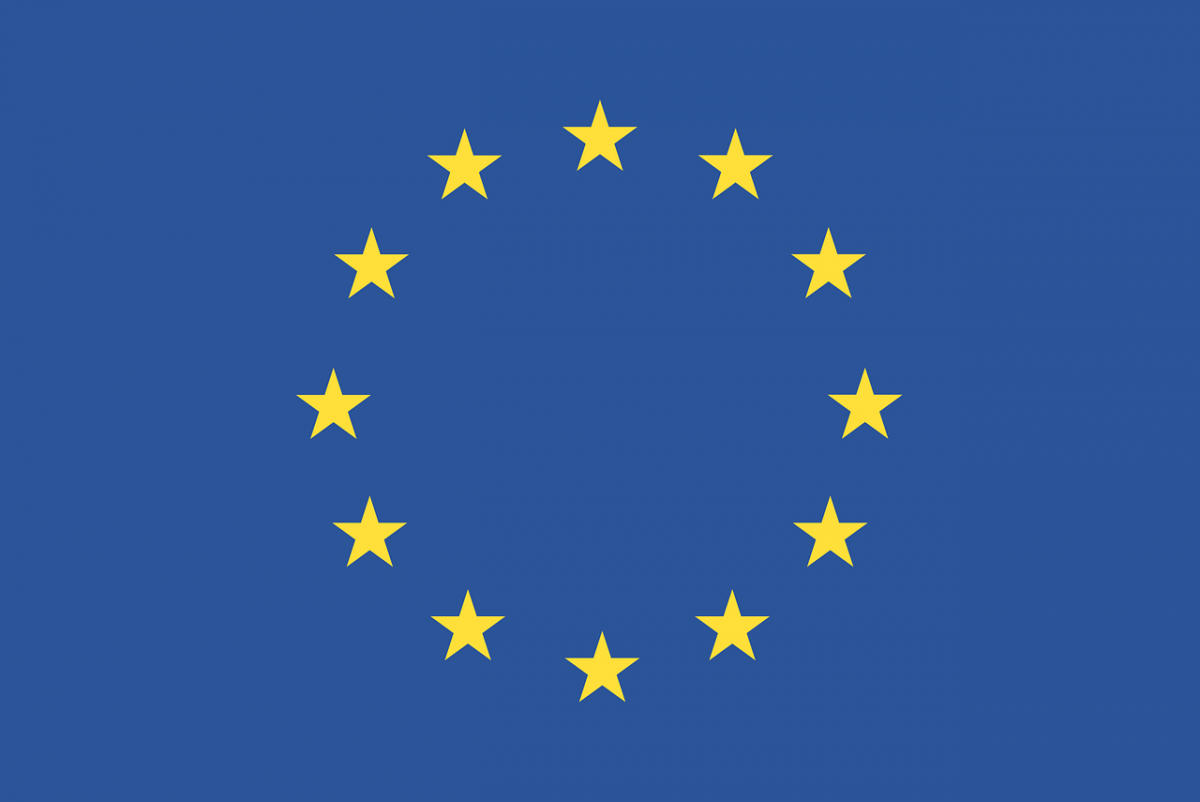 Made possible through the generous support of the EU.