Present discussions about the catastrophic and rapid changes now underway in the earth system—transformations that include the mass extinction of species, the inundation of cities, and the collapse of entire ecosystems—focus largely upon concepts like sustainability, mitigation, and resilience. After all, the continued existence of human life on earth may, in fact, depend upon efforts to geoengineer the atmosphere or the reefs, and it is understandable that we wish to protect the remaining members of beloved nonhuman species.

In recent years, “the Anthropocene” has emerged as a framework for integrating scholarship across the arts, humanities, and social and natural sciences in a conversation about our unequally shared ecological predicament. While the Anthropocene usefully focuses our attention on the long history of humans shaping and being shaped by nature, it also erases the operations of capitalism and racism in the making of the contemporary world and obscures the myriad ways in which climate change is differentially produced and experienced by differently situated people around the globe.

The Global Studies Center’s “Critical World Ecologies” initiative assembles an interdisciplinary group of scholars, activists, artists, curators, policy-makers, and writers from on and beyond our campus to explore the broad transnational and world-historical processes that condition how humans think about and exploit nature as well as the contemporary social, cultural, economic, and political relations through which environments are continually reproduced. We want to explore the ethical, epistemological, and artistic challenges of doing theory and history in times of profound global climatic upheaval and transformation and consider how to balance the urgency of our predicament with the need for critical reflection. We are interested in topics such as:

The World History Center is pleased to announce a series of events for the 2020-2021 academic year titled, “Global Indigeneities: Parallels and Intersections in the Global Fight for Reparations and Treaty Rights.”

This series of working group sessions, events, and speakers aims to define and explore connections between past and present movements of resistance to settler colonialism and anti-Blackness. Black and Indigenous liberation movements have often taken different trajectories, even when they are in coalition with one another. The histories of enslavement and expropriation are too often understood separately from one another. However, during the Summer of 2020, one multicultural movement for social justice advocated for toppling problematic monuments, forcing a change in racist symbols, challenging lapsed treaty rights, and bringing unprecedented attention to racialized economic inequality and police violence against both Black and Indigenous peoples. The Global Indigeneities working group seeks to explore the connected and global histories of these two movements.

Past Event: Mapping Loss in the Anthropocene

Sunday, November 8, 2020 - Wednesday, December 16, 2020
This workshop aimed to create a space for people to engage with their world through digital methods and art. Participants will have the opportunity to reflect on human-driven climate change and to create maps and art that capture or express their relationships to the natural world while building digital and artistic skills. This workshop can be done entirely asynchronously.

"What If We Stopped Pretending?" by Jonathan Franzen 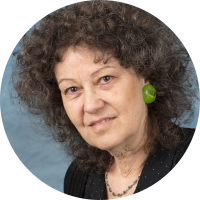 Professor Condee is a scholar of contemporary Russian culture, cinema, and cultural politics.  She is a member of the Film Studies Program and Director of the Center for Russian, and East European Studies, and Eurasian Studies (REEES). 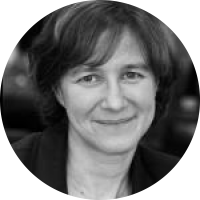 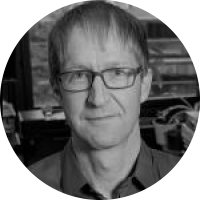 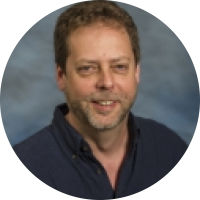 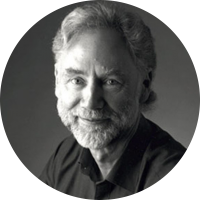 Terry Smith, FAHA, CIHA, is Andrew W. Mellon Professor of Contemporary Art History and Theory in the Department of the History of Art and Architecture at the University of Pittsburgh, and Professor in the Division of Philosophy, Art and Critical Thought at the European Graduate School. He is also Faculty at Large in the Curatorial Program of the School of Visual Arts, New York.

His major research interests are contemporary art of the world, including its institutional and social contexts; the histories of multiple modernities and modernisms; the history and theory of contemporaneity; and the historiography of art history and art criticism. He has special expertise in international contemporary art (practice, theory, institutions, markets), American visual cultures since 1870, and Australia art since settlement, including Aboriginal art. Current graduate students under his supervision are working on topics such as critical global practices, new media art, alternative avant-gardes, artists’ collectives, the history of conceptualism, aspects of cultural policy, and histories of art writing. He teaches the undergraduate course Introduction to Contemporary Art, and a graduate seminar on theories of modernity and contemporaneity.

Terry Smith utilized his GSC Faculty Fellowship award to support a public discussion on the theme Coevality: Ethical Being in a Time of Total Change.

"Does the Framework Convention on Climate Change, formally affirmed by 195 nations in Paris on December 12, 2015, signal a turning point in our ability to work in the common interests of all sentient beings and of the worlds in which we live? The negotiators acknowledged the inequalities evident between and within nations, the differences between cultures, individual and group diversity, and the uneven development of institutions, while at the same time presumed the equal value of all parties, places, and polities. The Convention creates a framework for a process for addressing the global problem of climate change that, if followed closely, will be pursued in the same spirit in which it was conceived--one that affirmed, rather than denied, coevalness in all relationships." 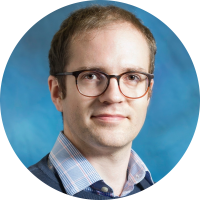 Michaël Aklin is Associate Professor of Political Science at the University of Pittsburgh, which he joined in 2015. His research focuses on international and comparative political economy with applications to environmental issues and financial crises. The author of two books (MIT Press), his work has been published in journals such as the American Journal of Political Science, Energy Economics, Nature Energy, and PNAS. He completed his PhD at New York University and spent time at the University of Pennsylvania, Sciences Po, and the Potsdam Institute for Climate Impact Research. He is also a Fellow at Johns Hopkins' Initiative for Sustainable Energy Policy. 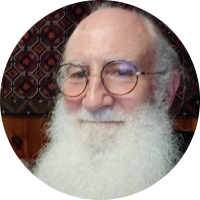 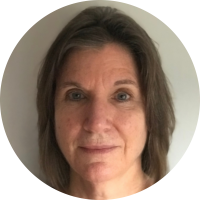 Barbara McCloskey has published widely on the relationship between art and politics in 20th century German art, the visual culture of World War II, and artistic mediations of the experience of exile in the modern and contemporary eras.  Her most recent book, The Exile of George Grosz: Modernism, America, and the One World Order, was published by University of California Press in January 2015.  Her lecture courses and seminars cover the history of art in 20th century Germany, international Dada and Surrealism, critical theory, and art historical methodology.  Graduate students working under her supervision have developed MA and PhD theses on topics ranging from art and photography in Weimar and the Third Reich to studies of 1930s American muralism and leftist art history, East German art and design, Czech surrealism, and issues of nationalism and populism in Russian fin-de-siéclè and early 20th century Croatian art.  Many of her students have competed successfully for prestigious national and international awards including DAAD, Wolfsonian, Fulbright, Berlin Prize, and Fulbright-Hayes fellowships. 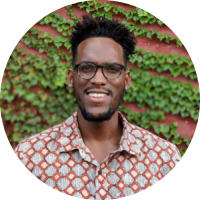