The new Visiting Fellows program is made possible through the generosity of a gift from the H.J. Heinz Company Foundation. The program's purpose is to increase the impact of visits by external scholars and practitioners by bringing them to campus for extended stays to allow for greater interaction with faculty, students, and staff. 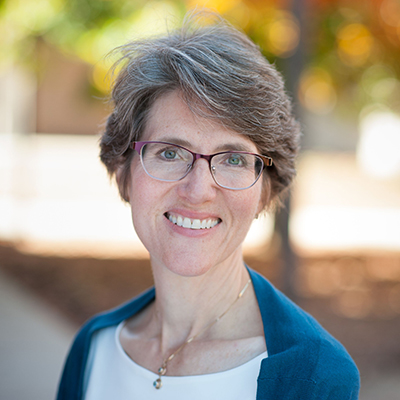 Our inaugural visiting fellow is Dr. Shareen Hertel. Dr. Shareen Hertel is an Associate Professor of Political Science at the University of Connecticut, jointly appointed with the university’s Human Rights Institute. Drawing on 20 years of policy work with UnitedNations agencies, foundations, and nongovernmental organizations (NGOs) in the United States, Latin America and South Asia, her scholarship focuses on economic rights, social movements, and global supply chains. Hertel is Editor of The Journal of Human Rights; co-editor of the Routledge International Studies Intensives book series; and serves on the editorial boards of Human Rights Review and Human Rights and Human Welfare. Her published work includes Tethered Fates: Companies, Communities and Rights at Stake (Oxford University Press 2019); Activists Beyond Borders: Conflict & Change Among Transnational Activists (Cornell University Press, 2006); Economic Rights: Conceptual, Measurement & Policy Issues (Cambridge University Press 2007 with Lanse Minkler); Human Rights in the United States: Beyond Exceptionalism (Cambridge University Press, 2011 with Kathryn Libal); along with multiple articles and book chapters. Hertel holds a doctorate in Political Science (2003), Master’s degrees in Political Science (1999) and International Affairs (1992) all from Columbia University, as well as a BA in International Relations (1988) from The College of Wooster.

Dr. Hertel's visit is sponsored by the Global Studies Center, the Center for Sustainable Business in the Katz Graduate School of Business, and the Office of the Provost. 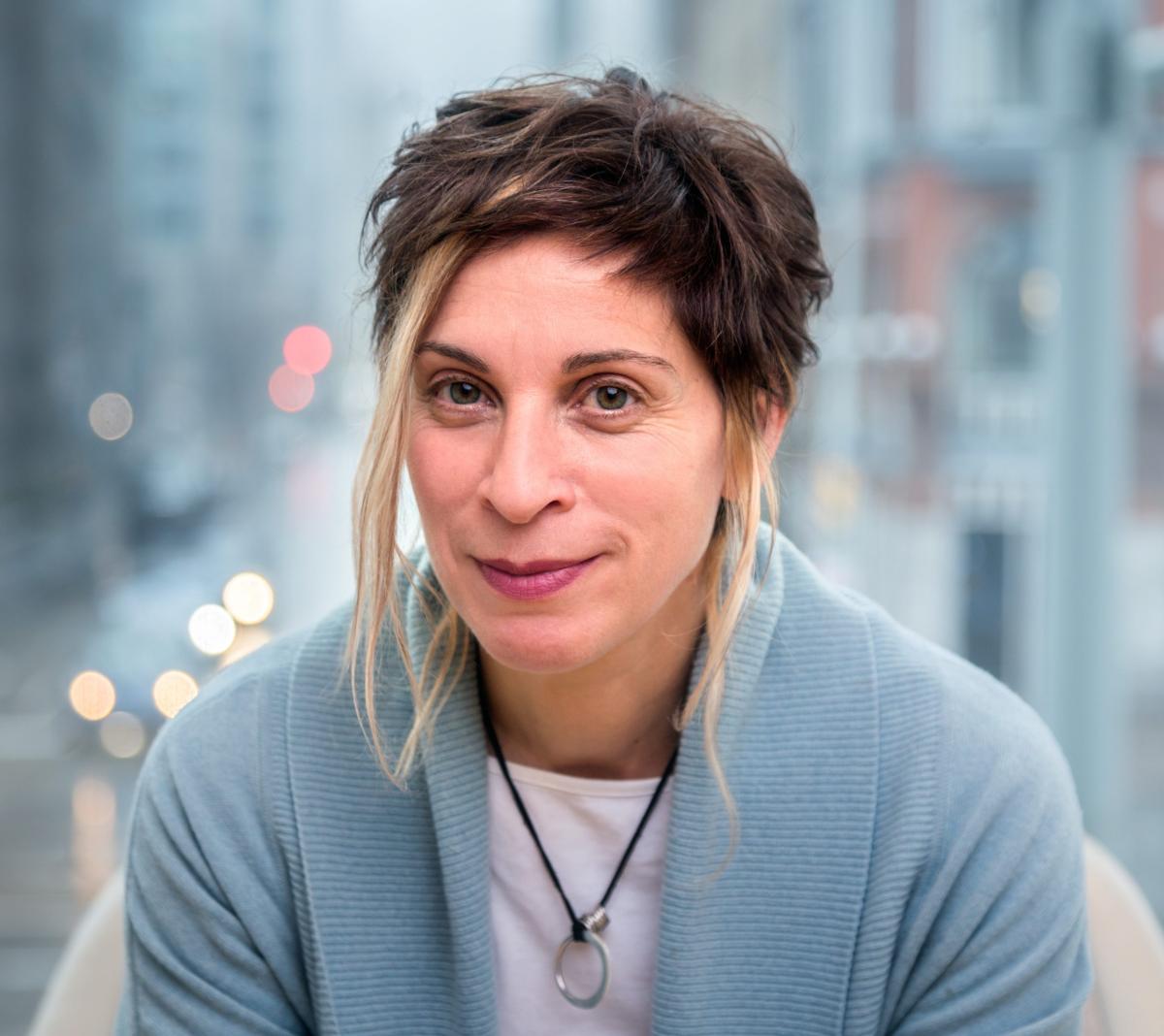 Leilani Farha is the former UN Special Rapporteur on the Right to Housing and Global Director of The Shift. Her work is animated by the principle that housing is a social good, not a commodity. Leilani has helped develop global human rights standardson the right to housing, including through her topical reports on homelessness, the financialization of housing, informal settlements, rights-based housing strategies, and the first UN Guidelines for the implementation of the right to housing. She is the central character in the documentary PUSH regarding the financialization of housing, screening around the world. Leilani Launched The Shift in 2017 with the UN Office of the High Commissioner for Human Rights and United Cities and Local Government.