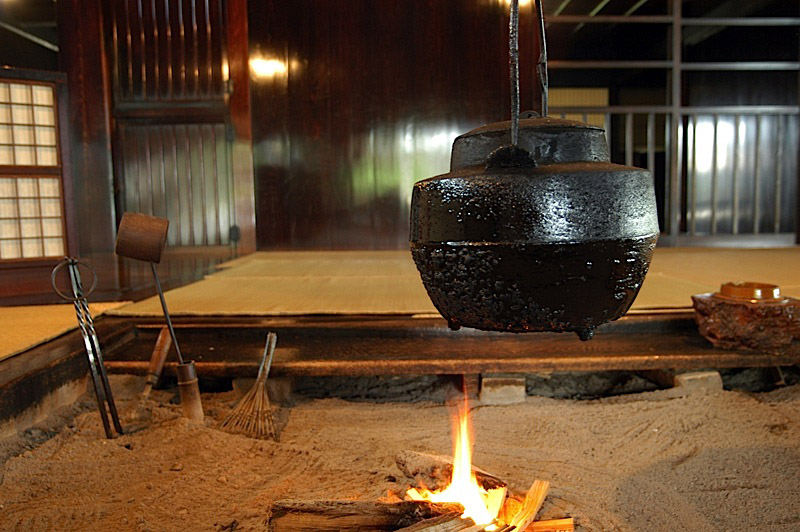 Japan: Places, Images, Times, & Transformations is a an online curriculum project created by the Japan Studies faculty at the University of Pittsburgh in collaboration with the Asian Studies Center. Japan: PITT is a module-based learning site complete with a dynamic set of thematic lessons that explore how Japan has influenced and been influenced by Asia and the world culturally, socially, and politcally. The module-based learning design allows users to explore Japan via the visual and performing arts, history, economics, music, politics, sociology, religion, anthropology and broader themes such as national identity. In addition to the essays and articles, Japan:PITT also includes videos, maps, timelines, music, a glossary, and hundreds of images of Japan.